“Find something red, find something blue, find something spikey and something smooth… now divide what you found into what’s natural, what’s man-made and what’s uncertain”…
So many kids confuse natural with unnatural beach finds like imagining kelp to be something disgusting (because it smells) that needs to be thrown away… We have become so removed from our natural environments that the lines between what belongs and what is harmful in a particular natural environment becomes blurred. @saveourseasfoundation highlights the confusion and raises awareness with the kids from @9milesproject . Photo credit @waddleonsocks #surferspledge #choosetorefuse #pickitup#conservationthrougheducation #togetherwecan #keepourbeachesclean#oceanguardians #oceanawareness #blueheart 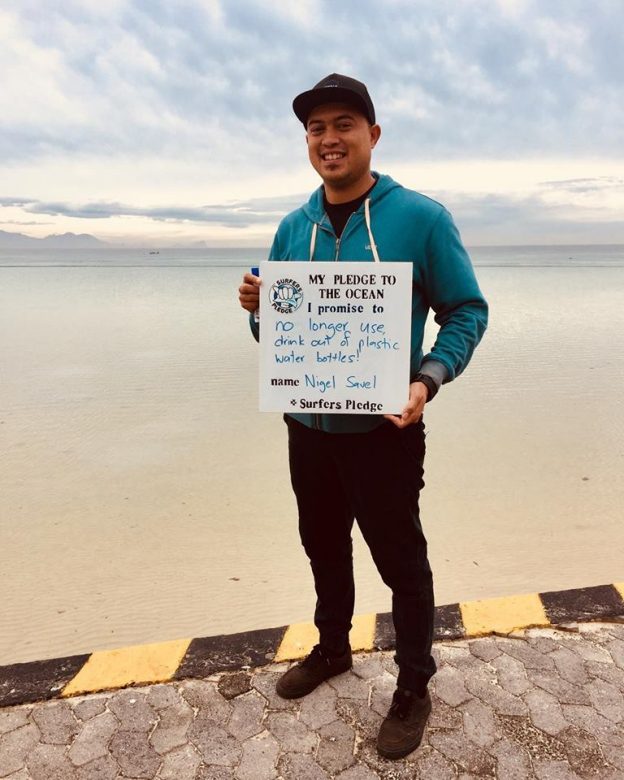 Exceptional human, @nigel_savel founder of @9milesproject pledges his move away from single-use plastic water bottles in front of his entire team who are sure to… 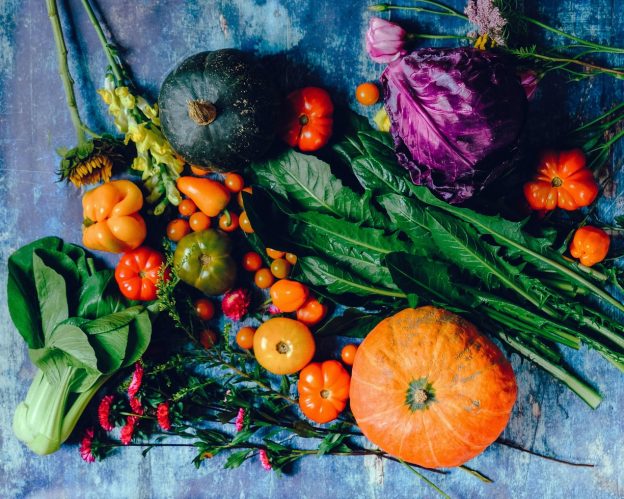 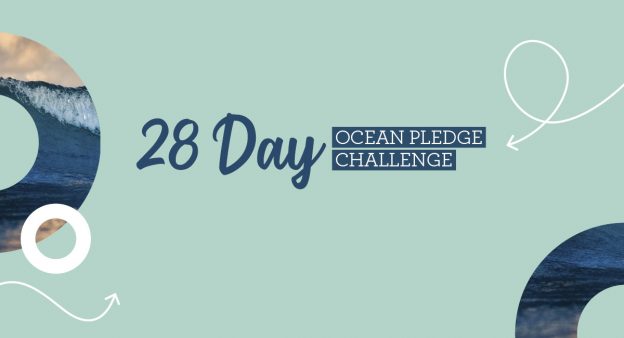 “Wrapping paper” is a deceptive term. All those sparkly bright colours and shiny, smooth finishes actually destine expensive gift wrappings for the landfill rather than…