OceanPledge is running a charity drive.

For this years  GB S.A. Longboard champs in Lamberts bay, OceanPledge is running a charity drive to give back to the local community and share the ocean stoke!

This is to hopefully create a lasting impression, and enrich the local communities that lend us their coastline for surfing and such events. This will go hand in hand with local outreach. Where we educate the community about their impact and the affects of pollution and single use plastics in the ocean.

We are asking all surfers (even if you not attending) to donate your old wetsuits, surf/bodyboards, blankets, non perishable foods, books and clothes.

Check out the poster below for details. 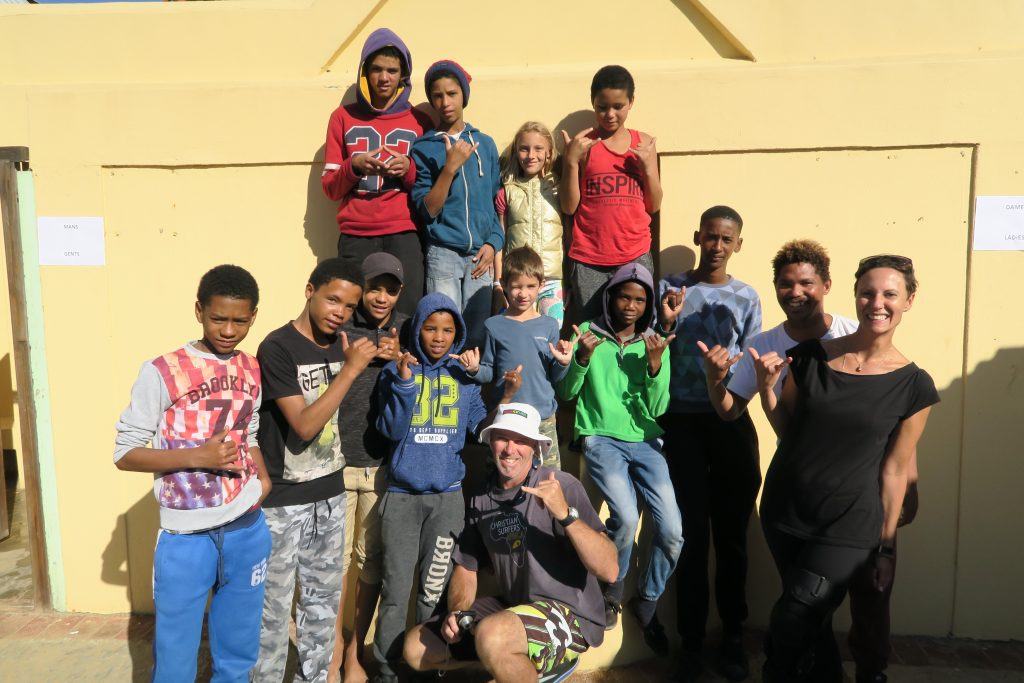 The Forgotten Coast The Weskus is an often forgotten coastline, where birds fly low but hospitality and waves pump high. Where lack of employment, a… 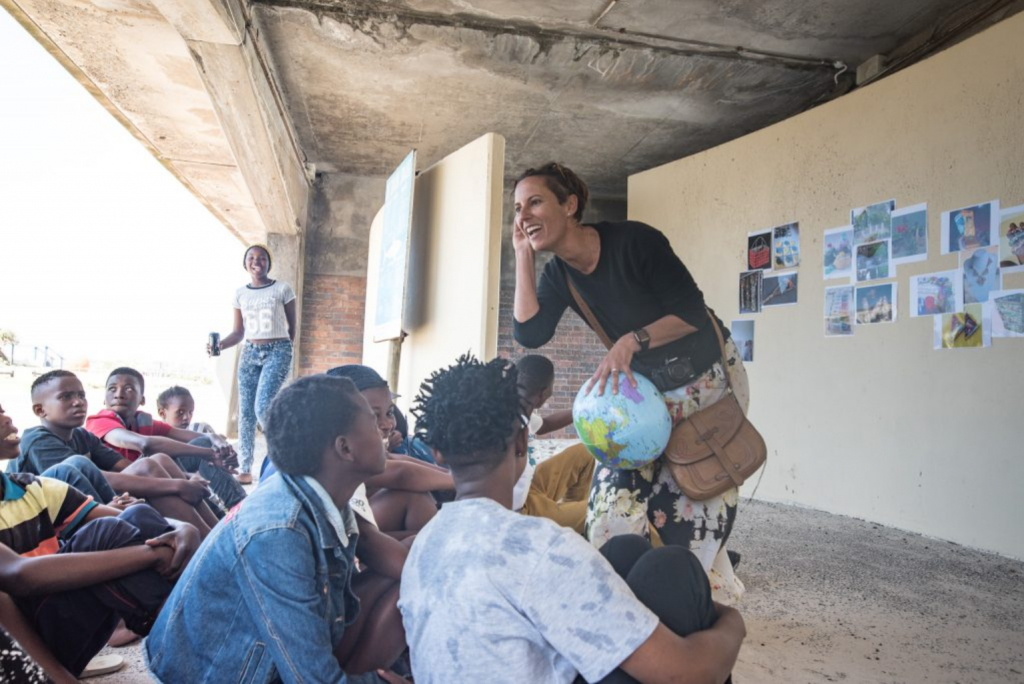 Blue Ocean Events and creating Future Ocean Guardians, because we C.A.R.E. At Ocean Pledge we developed an ethos called C.A.R.E.  Which is built on the…