Letting go of hundreds of balloons is a popular ceremonial tradition at memorials, schools, shopping centres, weddings and many other events. But, while balloons signal festive cheer to us humans, they spell death and destruction to marine life. Every year plastic is the cause of death for at least 100 000 sea creatures, including sea turtles, and over a million seabirds – so for Pledge #14 we’re asking you to ensure that your next celebration isn’t also a death sentence to sealife. Sourcing sustainable party decorations can be a creative and money-saving activity. 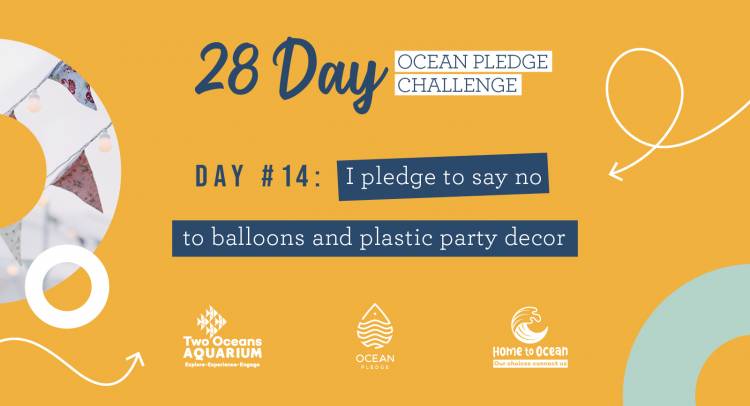 Pledge #14 is simple – ditch those balloons, ditch that cheap plastic junk, and use paper décor, reusable props and added creativity at parties instead:

Make your pledge a permanent commitment by leaving an Ocean Pledge.

If you think of litter, you probably think of all the plastic etc. that lies discarded on the ground. But a balloon that disappears into the sky is also litter – they don’t just disappear into thin air. Ultimately what goes up, must come down. Whether snagged on electrical poles or ending up on beaches or in the ocean, these colourful orbs often travel across great distances only to pop when they get too high and then they come floating down again as litter.

The bits of balloon then fall back to the ground and are often mistaken as food by birds and marine animals. Once ingested they can cause internal injury and starvation due to blockages. In the case of sea turtles, all of this can lead to illness which prevents the turtle from diving for its food.  And the strings attached to the balloons can cause entanglement.

Myth-busting: Biodegradable, mylar and latex balloons are an alternative

This myth needs to be busted once and for all. “Natural latex” balloons are not actually sustainable party decorations as they do not degrade quickly like the manufacturers claim. Balloons stick around for a long time, irrespective of what material they are made of. And in that time, they can do a lot of damage to many animals that mistake them for food. Latex balloons might not degrade into microplastic like synthetic balloons, but they are still very harmful. Mylar balloons, the ones that look like they are made of foil, are actually made of plastic too -they are nylon with a thin metallic coating. In the environment, they are just as harmful as any other plastic film if released into the environment.

The Two Oceans Aquarium Education Foundation has an incredible turtle rescue programme. Their extensive network includes members from the community and various organisations. Every year sea turtles of various sizes, found along the South African coastline, are rescued, rehabilitated and released once healthy. Sadly, not all of the rescued turtles make it. This is often due to them ingesting marine plastic. Some of these turtles have been found to have pieces of balloons in them, or if they do recover, poop out pieces of balloons and their strings.

You too can sign up to get involved and learn how and when to look out for these stranded turtle hatchings and what steps you need to take when you find one. Watch this cinematic mini-clip in partnership with Chris Bertish. 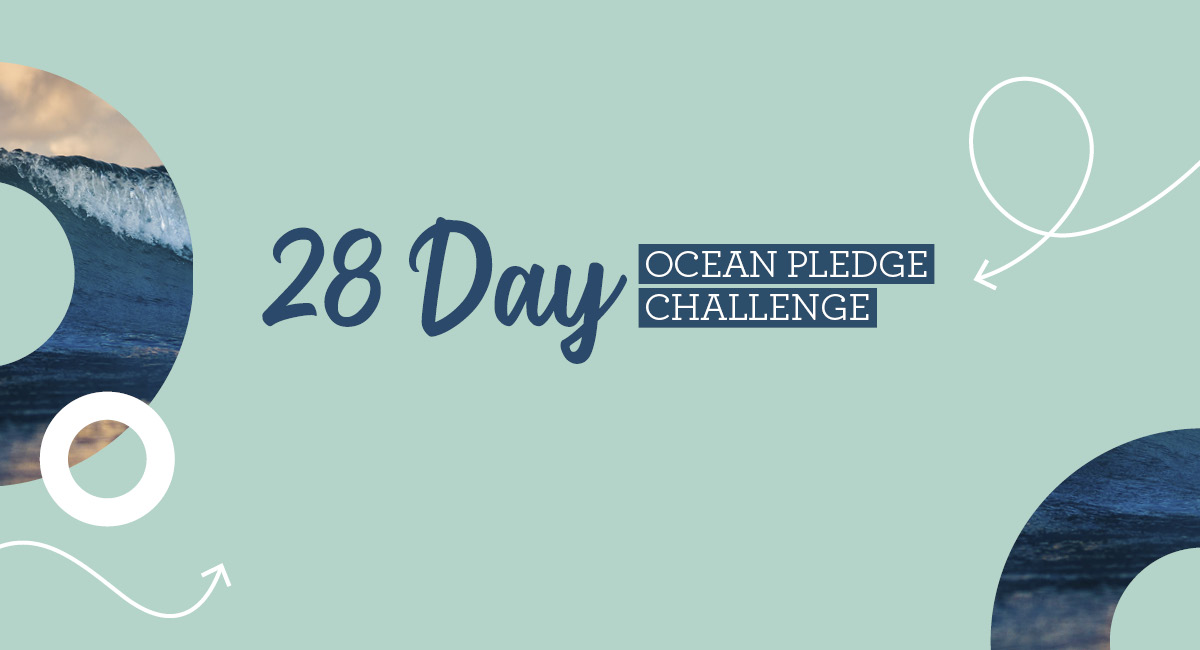 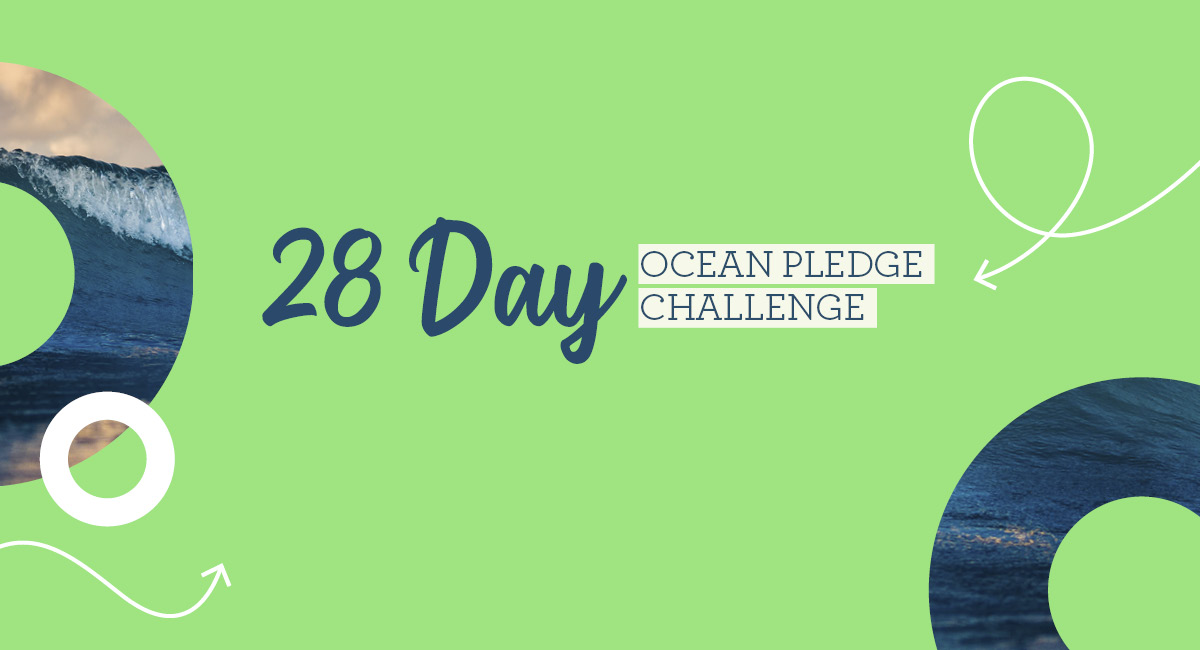 Many of us use electricity every day. From boiling the kettle for that first cup of coffee in the morning, to earning our living at…